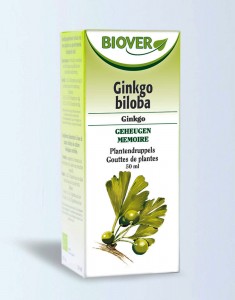 I notice quite a number of folks are still taking Ginkgo supplements in the hope of “boosting their memory” or perhaps to stave off dementia.
Sorry to disappoint you but the evidence is out and it is not good news for Ginkgo.
In the meta-analysis Is Ginkgo biloba a cognitive enhancer in healthy individuals? , researchers found that Ginkgo “had no ascertainable positive effects on a range of targeted cognitive functions in healthy individuals”.
What about dementia? The Ginkgo Evaluation of Memory (GEM) Study found Ginkgo to be ineffective in reducing the development of dementia and Alzheimer’s disease in older people.

So there you have it. If you are using Ginkgo to boost your mental abilities or to prevent dementia, save your money. The only thing Ginkgo will boost is the bank account of the person selling it.
Want an effective and free way to really boost your memory and stave off dementia? Here’s how.